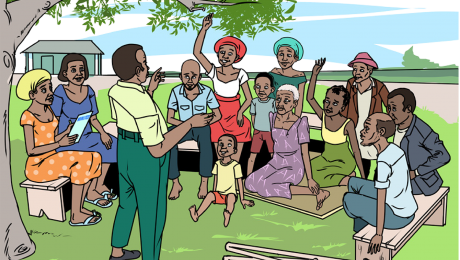 Download PDF The Lands ministry, working with UN-Habitat and the Global Land Tool Network (GLTN), launched a campaign of surveying and demarcating land for willing landowners at no cost. The beneficiaries who officially apply for the exercise receive Customary Land Identification Numbers (CLIN) and are issued with certificates as one of the strategies of increasing 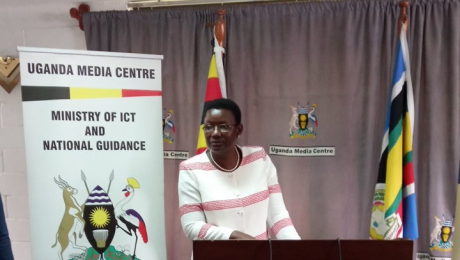 Uganda will on June 9th 2019 celebrate the 30thHeroes’Day anniversary, an annual event to pay tribute to people who exemplified and defended the highest values of patriotism and sacrifice for the wellbeing of the country and its citizens. 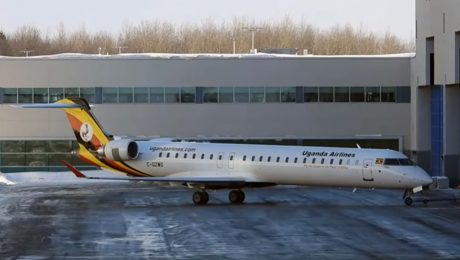 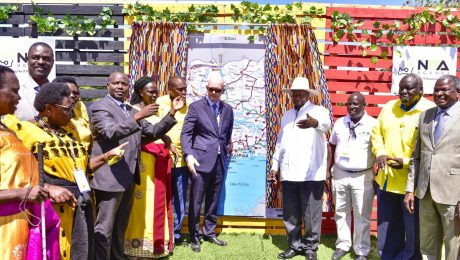